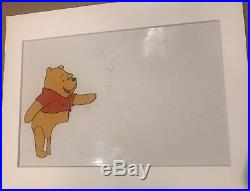 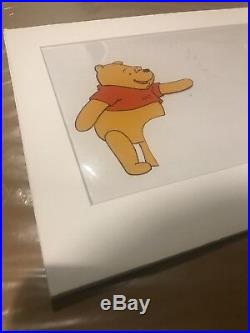 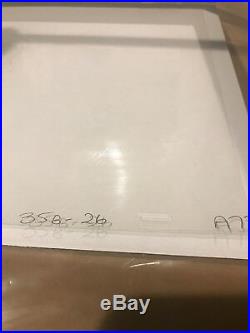 WALT DISNEY STUDIOS WINNIE THE POOH PRODUCTION cel. The New Adventures of Winnie the Pooh was an American Saturday morning cartoon television series produced by The Walt Disney Company, which was inspired by A.

The New Adventures of Winnie the Pooh first aired in 1988 on Disney Channel. The show moved to ABC in the fall of that same year. After production was over in 1991, reruns continued to air on ABC until September 4, 1993.