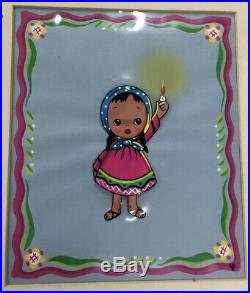 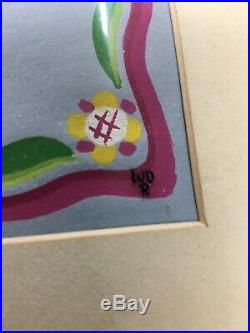 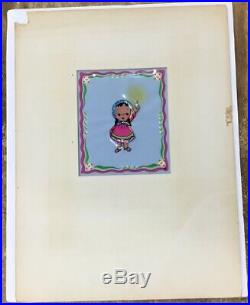 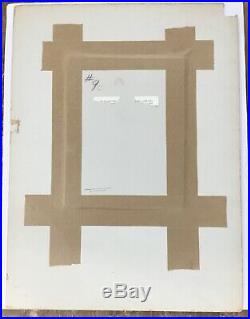 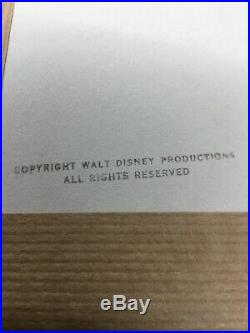 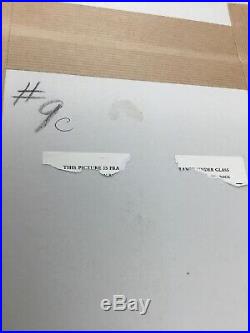 The Three Caballeros Disney 1944 Mary Blair Los Posados Production Cel. Los Posados was an animated segment of the 1944 Disney Film The Three Caballeros. This scene was done by Mary Blair to tell the story of a Latin American Christmas tradition. The Cel and backing board are marked by Walt Disney Productions and there is some of the original label on the back that is remaining.

Please see all pictures and ask any questions. The item "Three Caballeros Disney 1944 Mary Blair Courvoisier Los Posados Production Cel" is in sale since Tuesday, October 8, 2019. This item is in the category "Collectibles\Disneyana\Vintage (Pre-1968)\Animation Art, Cels".