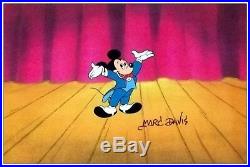 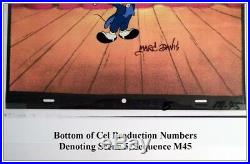 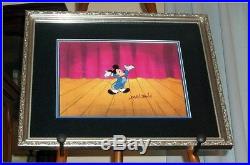 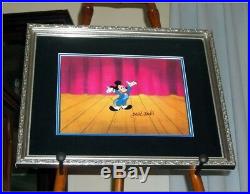 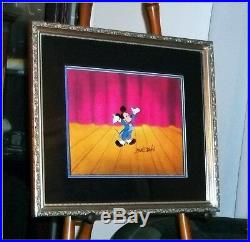 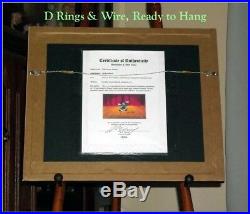 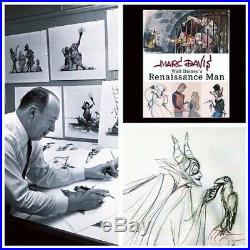 Marc Fraser Davis was a prominent artist and animator for Walt Disney Studios. He was one of Disney's Nine Old Men, the famed core animators of Walt's animation studio.

He was revered for his knowledge and understanding of visual aesthetics. Marc Davis dedicated his creative genius to helping Walt Disney realize his dreams, from helping perfect the animated story to creating Disneyland, the worlds first theme park.

After his work on One Hundred and One Dalmatians he permanently retired from animation. In 1989, he was named a Disney Legend He was also the recipient of the much-coveted Mousecar (the Disney equivalent of an Oscar). Davis died on January 12, 2000. That same month, the Marc Fraser Davis Scholarship Fund formally was established at the California Institute of the Arts. International accepted per accepted countries.