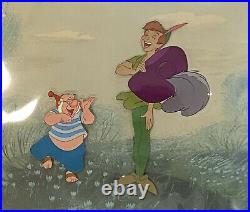 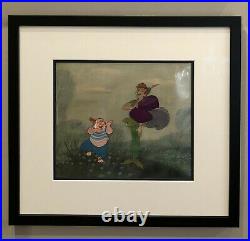 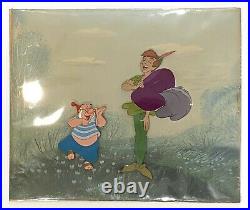 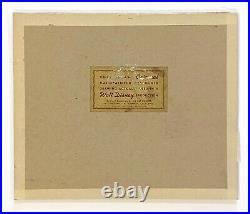 Animation Sensations can accept your offer, reject it, or make a counteroffer. For anywhere in the U. The item "Original Walt Disney Art Corner Production Cel Setup of Mr. Smee and Peter Pan" is in sale since Thursday, September 24, 2020.