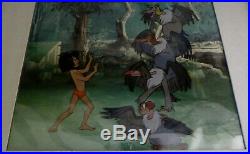 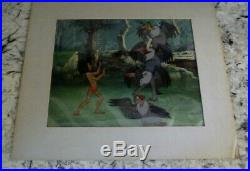 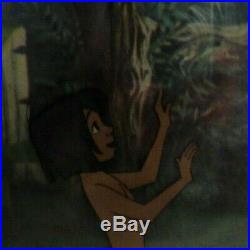 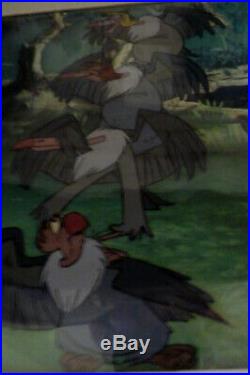 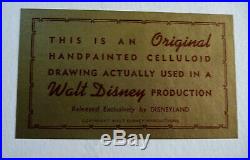 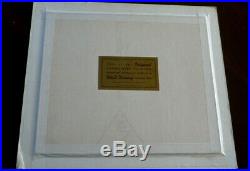 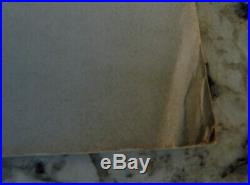 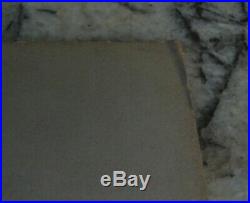 This classic animation, Jungle Book, was released on October 18, 1967 and was based on Rudyard Kipling's book. The scene in this production art shows Mowgli's encounter with the vultures during the song "That's What Friends Are For".

The vultures are called Buzzie, Flaps, Ziggy, and Dizzy, which were modeled after The Beatles. This hand-painted cel was actually used in the Walt Disney Production (1967). The item "Original Walt Disney Animation Cel or Production Art" is in sale since Sunday, October 27, 2019.

This item is in the category "Collectibles\Animation Art & Characters\Animation Art\Production Art". The seller is "phlfindsngems" and is located in La Crescenta, California. This item can be shipped to United States.