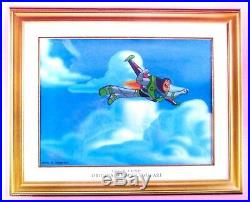 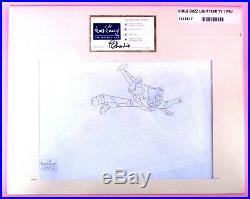 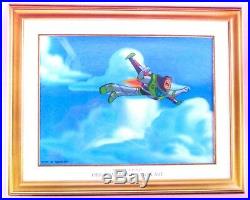 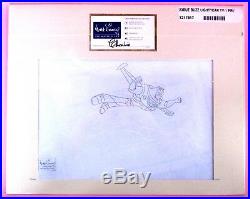 The seller is "aziz62" and is located in Tujunga, California. This item can be shipped to United States.