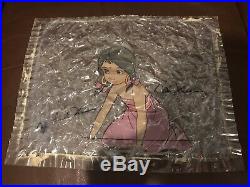 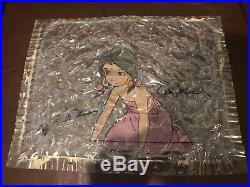 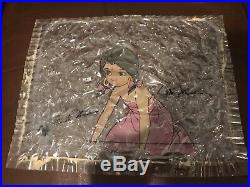 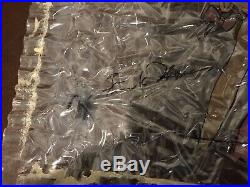 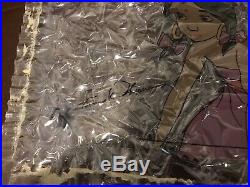 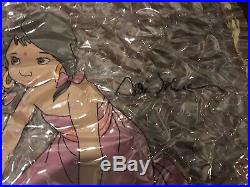 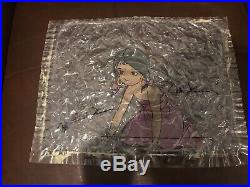 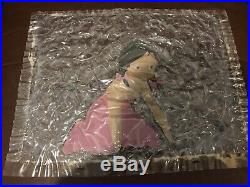 Disney Original Production Cel Painting Jungle Book Sari Girl Signed and with a Disney Seal. The Cel has the original Disney stamped seal and signatures of Ollie Johnson and Frank Thomas. The Cel was originally laminated and has damage - it has bubbled and warped as shown. It is still a great piece of Disney history.