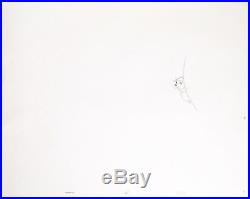 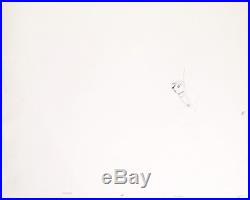 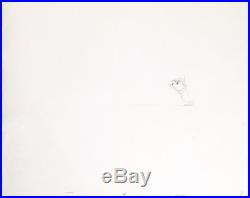 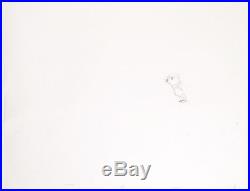 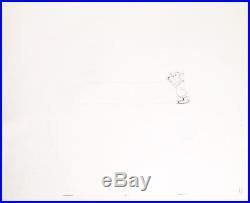 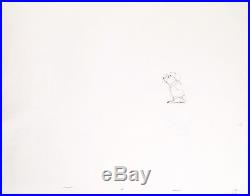 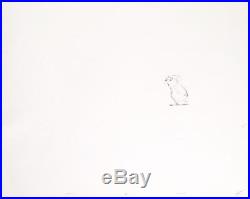 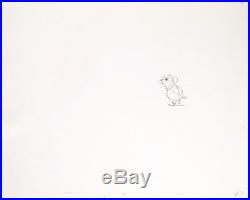 The film is based on a series of books by Margery Sharp, most notably The Rescuers and Miss Bianca. The 23rd film in the Walt Disney Animated Classics series, the film is about the Rescue Aid Society; an international mouse organization headquartered in New York; and shadowed the United Nations. The Rescue Aid Society, a mouse based group, was dedicated to helping abduction victims around the world at large. Two of these mice, jittery janitor Bernard (voiced by Bob Newhart) and his co-agent, the elegant Miss Bianca (voiced by Eva Gabor), set out to rescue Penny, an orphan girl being held prisoner in the Devil's Bayou by treasure huntress Madame Medusa. Bernard, a stout mouse, is the unlikely hero of The Rescuers.

He is the janitor for the Rescue Aid Society in New York City, the mouse version of the United Nations. A message in a bottle arrives at the Society and Bernard is tasked with removing it, and in the process accidentally falls inside the bottle. The note reveals that a girl named Penny is in trouble and the Hungarian agent, Miss Bianca, asks for the rescue assignment. Bernard points out that the mission is too dangerous to go alone, Miss Bianca agrees, and so she asks Bernard to join her on the escapade.

Bernard was animated by Frank Thomas and Ollie Johnston; and Miss Bianca was designed by Ken Anderson and animated by Mark Henn. This is a wonderful set of eight original production animation drawings of Bernard. In each he is eyes open and a nice action oriented image of him coming out of a mouse hole.

A beautiful and rare set of drawings from this contemporary Walt Disney feature film, that is perfect for any collection! Measurements: Size - Bernard: 2 x 1 3/4", Sheets 12 1/2 x 15 1/2". Condition: See pictures below of the actual drawings, which are in excellent overall condition condition as shown by the pictures below!

For now, please check out my other Drawings and Cels and other original modern and contemporary artwork for sale! The item "1977 DISNEY THE RESCUERS BERNARD 8 ORIGINAL PRODUCTION ANIMATION DRAWING CEL" is in sale since Thursday, October 25, 2018. This item is in the category "Collectibles\Animation Art & Characters\Animation Art\Production Art". The seller is "shadowline" and is located in Durham, North Carolina. This item can be shipped worldwide.