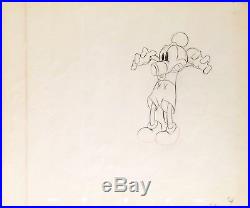 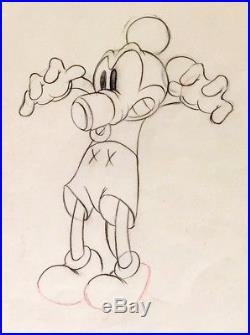 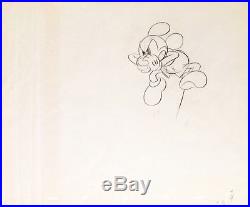 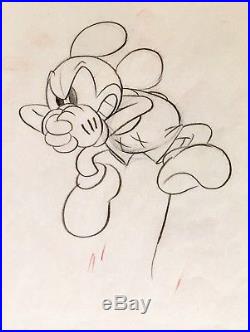 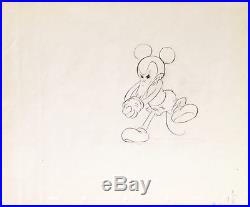 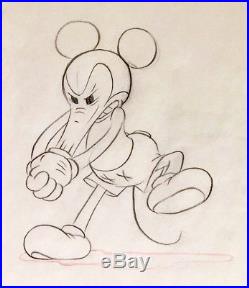 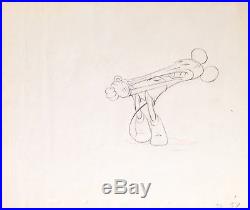 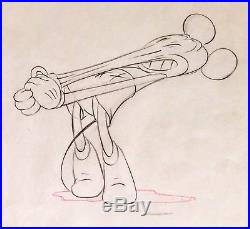 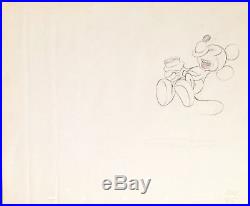 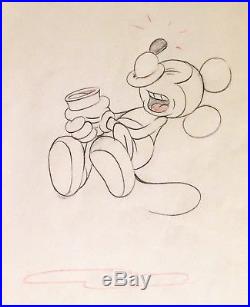 "Mickey's Rival, " 1936 is a Mickey Mouse cartoon short that was directed by Wilfred Jackson, produced by Walt Disney, and was released on June 20, 1936. The short stars a voice cast of Walt Disney as Mickey Mouse, Marcellite Garner as Minnie Mouse, and Sonny Dawson as Mortimer Mouse.

However, his wife Lillian felt the name sounded too pompous and suggested Mickey instead. Years later in 1936, the name Mortimer was finally used for a new character that was to be a rival for Mickey Mouse competing for Minnie Mouse's affections. Mortimer only appeared in a single cartoon "Mickey's Rival, " 1936 and was never seen in animation again until the year 2000!

The story of "Mickey's Rival" is the Minnie Mouse's old friend Mortimer Mouse drops in on Mickey and Minnie having a picnic. It doesn't take long for Mickey to become frustrated and angry at Mortimer's practical jokes, and Mickey's car is not happy either! When Mortimer teases and enrages a nearby bull, he speeds away in his sports car; leaving Mickey and Minnie to deal with the bull.

Fortunately Mickey and Minnie are aided by Mickey's car. Measurements: Size - Mickey Mouse Largest Image: 4 3/4 x 5 1/4", Sheet 10 x 12". Condition: See pictures below of the actual drawings, which are in excellent overall condition despite vertical folds on left sides of the sheets as shown by the pictures below!

For now, please check out my other Animation Drawings and Cels and other original modern and contemporary artwork for sale! The item "1936 RARE WALT DISNEY MICKEY MOUSE 5 ORIGINAL PRODUCTION ANIMATION DRAWING CEL" is in sale since Tuesday, November 13, 2018.